A deep cut over Truax’s eye caused by an accidental clash of heads brought his bout with Peter Quillin to an early end.

The cut opened in the second round, and after the round the ringside doctor ruled that Truax could not continue.

The fight between the two former champions was declared a no contest.

The match was considered a super middleweight title eliminator bout. 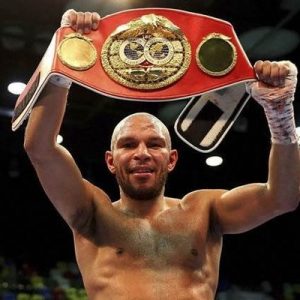