The Hamline women’s hockey team became the first from the M-I-A-C Conference to reach the national title game in NCAA Women’s Hockey. The Pipers lost in the championship game against Plattsburgh State of New York.  One local player had a big hand in the Pipers’ success this season.

Leah Schwartzman, a Hopkins native and Breck School graduate, finished the season with 19 goals and 27 assists including an assist in the national semifinal win over rival St. Thomas. In high school at Breck she helped the Mustangs win the class A championship her freshman year. 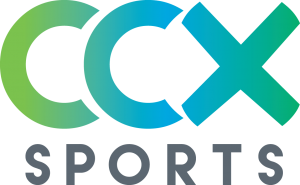