That influx of talent, plus improvement from the rest of the Lions’ returning players, contributed to the team’s success this season. 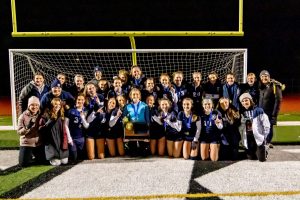 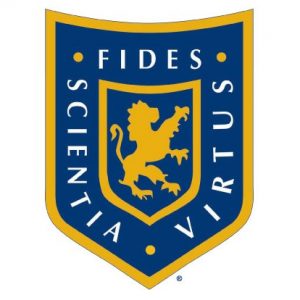