The Osseo Post 172 American Legion baseball team lost 5-4 to Anoka in the first round of the Sub-State 11 tournament.

Anoka struck early with three runs in the top of the first to grab a 3-0 lead.

Rylee Kara’s RBI single pulled Osseo within 3-1 in the bottom of the second inning.

In the fifth, Matthew Kitzman’s towering flyball off the fence in rightfield scored two runs for Osseo to tie the score 3-3.

Next batter Davis Wick’s flyball to left was dropped for an error as Osseo grabbed the lead 4-3.

It didn’t last though, as Anoka answered with two in the top of the sixth to re-take the lead 5-4 and they held on for the win.

The entire Sub-State 11 tournament is at Osseo’s Memorial Field.

In Sub-State 4 at Minnetonka, Hopkins blasted Bloomington Blue 10-0 in second round play to stay in the winner’s bracket.

Armstrong and Benilde both lost in loser’s bracket play and were eliminated.

They play an elimination game against Blaine Thursday afternoon. 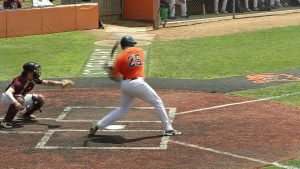 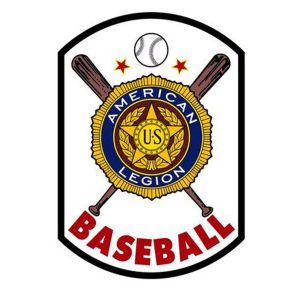