All-state basketball player Krista VandeVenter (2004), all-state adapted athlete Christian Brown (2005), and coaches Doug Anderson and Dick Blakstvedt along with the 1970 Osseo state championship football team were all honored in a ceremony Friday before the Orioles’ Homecoming win over Roseville.

The 1970 state champion Osseo football team was honored. Named state champions by sportswriters two years before Minnesota implemented a playoff system the Orioles finished the season with a perfect 9-0 record.

VandeVenter was the Gatorade Minnesota Player of the Year in basketball in 2004, leading the Orioles to a state runner-up finish. She played collegiate basketball at the University of Iowa.

Brown was named the 2005 Minnesota Adapted Athlete of the Year and won six state championships while at Osseo. He still holds several school scoring records.

Anderson and Blakstvedt won a combined 32 state championships in adapted sports and each won Coach of the Year honors during their careers. 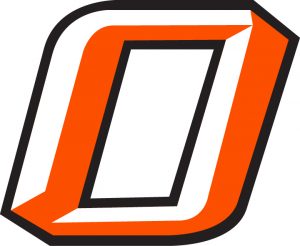