A good tilt between the Maple Grove and Champlin Park wrestling teams ended with a 37-31 victory for the Crimson.

The dual meet was part of a quadrangular at Champlin Park High School.

The Rebels won three of the first four matches with pins by Zach Mayo at 120 pounds and Matthew Mayo at 126 pounds.

Maple Grove came back with wins by fall at 132 pounds for Connor Peterson, 138 pounds for Rufus Bartee and 145 pounds for Max Johnson. (Johnson would get his 150th career victory in a later match.)

The duel was tied 25-25 with three matches remaining but a victory at 195 pounds by Maple Grove’s Ben Schultz and a Champlin Park forfeit at 220 secured the win for the Crimson. 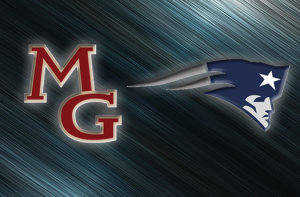