Josh Steinkopf scored with six seconds left in the game to lift the Maple Grove boys’ lacrosse team to a 6-5 win over Rogers Monday night.

Ben Kuehl tied the game for Rogers on his goal with 24 seconds to play before Steinkopf’s game winner.

The game was tied 2-2 with under nine minutes to play before the final seven goals were scored.

Steinkopf and Kuehl each scored two goals in the game.

To watch the game in its entirety, click here.

With the win Maple Grove remains in first place in the Northwest Suburban Conference. 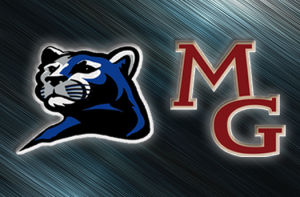