The Maple Grove boys hockey team’s goal of a state title ended in a 6-5 overtime loss to Eden Prairie in the state Class AA semifinals.

The game was a classic matchup that included three goals from each team in a back and forth third period.

After Eden Prairie scored to take a 5-4 lead, Maple Grove answered nine seconds later on a goal by Ian Barbour.

That set up an overtime that featured plenty of chances.

Maple Grove had a 3-on-1 with their top offensive threats but defenseman Mason Langenbrunner of the Eagles broke it up.

The game winner came as Maple grove broke up a rush but couldn’t clear the puck.

Drew Holt set up Carter Batchelder for the tap-in, his third goal of the game.

Eden Prairie went on to beat Lakeville South in two overtimes to win the state title.

Maple Grove ended the best season in program history with a 21-2 record.

There was no third place game this season due to COVID-19. 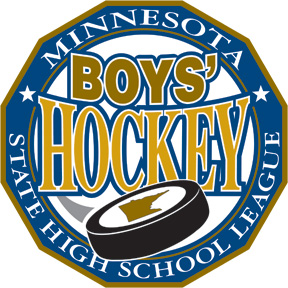