In U16 boys action Kickers FC lost 2-1 to CRUNLS North United. The Kickers goal was scored on a penalty kick by Joseph Seth.

USA Cup continues through Saturday at the NSC. 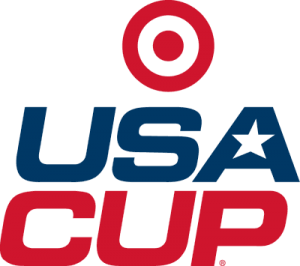