The Hopkins Post 320 American Legion baseball team made it to the final day of the Central Plains Regional tournament in Sioux Falls, South Dakota.

The Flyers beat De Pere, Wisconsin 10-3 Sunday to advance to the final.

In the first game, Hopkins took a 2-1 lead in the third inning on a Jake Perry RBI single.

De Pere went ahead 3-2 with a pair of runs in the top of the fifth, but Hopkins closed strong.

They scored five times in the bottom of the fifth, with Americo Sculati and Paul Safranski each driving in a pair of runs.

Hopkins added three more in the sixth and Jackson View pitched 6 2/3 innings for the 10-3 win.

Fargo jumped on Hopkins starter Ryder Lane for three quick runs in the top of the first to set the tone in the championship.

The Stars added single runs in the second and third innings to build a 5-0 lead.

Sculati drove in Perry to bring Hopkins within 5-1 in the fourth, but that’s as close as they got.

Fargo scored five in the fifth, highlighted by a grand slam hit by Andy Mach.

Hopkins hopes to build on a strong showing in their first-ever regional tournament. 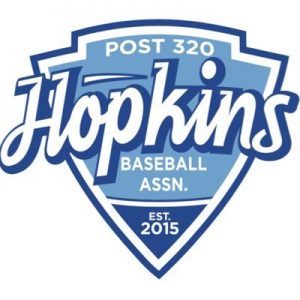 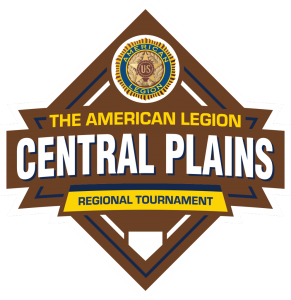