The Hopkins girls’ basketball team is off to a 5-0 start as the Royals look to win back-to-back state titles in class AAAA.

Hopkins has played a tough early season scheduled against several ranked teams and won each game by at least 10 points.

Returning this season for Hopkins is senior forward Taylor Woodson, who has signed with the University of Michigan, and Stanford University signee, forward NuNu Agara. Junior guard Liv McGill is one of Minnesota’s best from the Class of 2024 and senior guard Kelly Boyle is a four-year varsity player.

Hopkins has won eight state titles since 2004 and can lay claim to a ninth in 2020 when the pandemic wiped out the final game of the state tournament.

The Royals’ next game is December 22nd at Holy Family, and they will play in the two-day Park Center Invitational later this month. 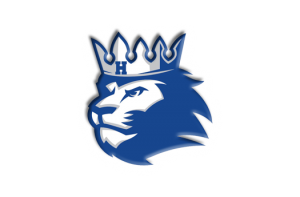