The Royals (21-5) forced the second, or “if” game, in the double elimination tournament by beating the Orioles 3-0 in 10 innings in the first game of the day Monday. But the Orioles (18-7) scored four times in the top of the first inning of Game 2 on their way to the win.

It is the first state tournament appearance in baseball for St. Louis Park since 1952. 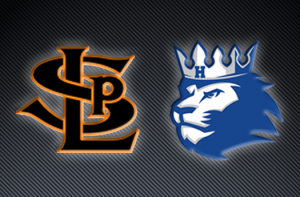