Battle will play next year at the University of Minnesota where her older brother– Jamison Battle– plays for the Gophers’ men’s team.

She lettered six times and finished second in career assists at Hopkins. 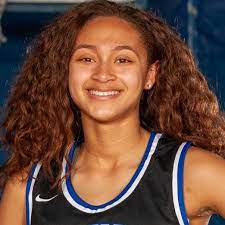