Hall of Fame Coach John Hansen Passes Away at 91

Hall of Fame coach John Hansen, who guided the Osseo football team to 259 wins over four decades, has passed away at the age of 91.

Hansen coached Osseo to 17 conference, six section, and one state title in his coaching career that spanned from 1952 to 1991. He is a member of six Halls of Fame, and was in the charter class of inductees into the Channel 12 (CCX) Hall of Fame in 2004. In 2011 Carl Tonn Field in Osseo was renamed John Hansen Stadium at Carl Tonn Field.

Funeral services are Saturday at St. Paul’s Lutheran Church in Osseo on what would have been John’s 92nd birthday. Carl Tonn Field was renamed John Hansen Stadium at Carl Tonn Field in 2011. 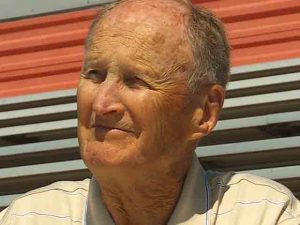 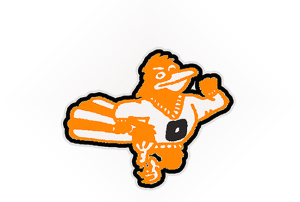