He coached one of the first volleyball dynasties in Minnesota, leading the Falcons to five state championships in a row from 1980-84.

“Denny was one of those people who could work to motivate players as individuals to get the best out of them, but at the same time emphasize the importance of being a team player”, said Kathy Kneeland, who played for Erickson and later coached Armstrong to state titles in 2000 and 2002.

Kneeland related “In some respects I think he could be given credit for being part of the 2000 and 2002 championship teams, as his influence was important to who I was as a coach.”

Former Falcons player and current Edina High School Assistant Principal Jenny Johnson said “Denny was the heart of those championships. He demanded maximum effort, perfection, and teamwork, all while fostering a fun and competitive environment…his coaching style influenced those of us that went into coaching.”

Steve Getchell, who coached with Erickson and then succeeded him as Armstrong head volleyball coach, said “I think he belongs on the Mount Rushmore of Minnesota volleyball coaches. Not only because of his record and accomplishments in the sport, but also because of his ability to communicate with his players. He was a master, brilliant communicator. He could push, pull, tease and cajole a student-athlete to believe in themselves.”

Erickson also coached golf and was a speech pathologist for 32 years in the Robbinsdale School District.

He is in the Minnesota Volleyball Coaches Association Hall of Fame, along with those at Armstrong and Willmar high schools.

Erickson is survived by his wife Karen, along with two sons and a sister.

A celebration of life will be held at a later time. 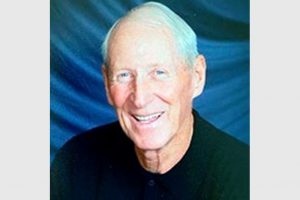 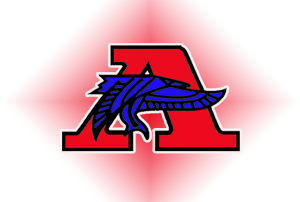