The annual North vs. South game kicks off at 6:00 pm Saturday at U.S. Bank Stadium.

Both North and South teams report to practice Wednesday and will practice through Friday at Concordia University in St. Paul.

This is the sixth time the all-star game has been played in December at U.S. Bank Stadium.

Tickets start at $8 with all proceeds going towards the Tackle Cancer campaign. 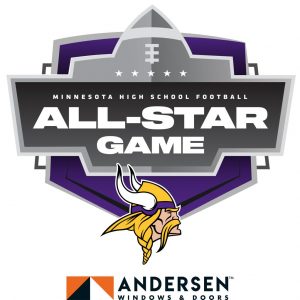