Three generations of the Droegemueller wrestling family are hoping to get the chance to continue an impressive streak.

The Droegemuellers have coached in or wrestled in what is believed to be 55 consecutive state tournaments dating to the mid 1960’s.

COVID-19 could put that streak in jeopardy, as it’s uncertain if there will be a state tournament this season.

The run started with Ken Droegemueller.

He just missed out on reaching the state tournament as a wrestler at Windom High School.

After an All-American career at Mankato State (now Minnesota State-Mankato), he coached at Northfield and Worthington.

Ken took over as Osseo’s head coach in 1977, and posted over 440 wins in a hall of fame career. In fact he is in seven halls of fame.

He coached the Orioles to 16 state team tournaments before retiring in 1999. Ken died in 2007.

His sons Dave and Darren excelled at Osseo in the 1980’s.

He was inducted into the Minnesota Wrestling Coaches Association hall of fame as an athlete this fall.

Darren won two championships as well, and was a five-time state entrant. Dave and Darren wrestled at Nebraska.

Dylan qualified for the NCAA tournament last season as a redshirt freshman for North Dakota State before the tournament was canceled due to COVID.

Dave is a longtime assistant coach at Wayzata High School and was the Trojans head coach for a time.His son Weston is in his fourth season coaching with the Trojans.

It’s quite a run for one of Minnesota’s first families of wrestling. 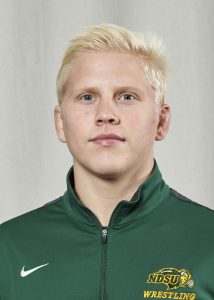 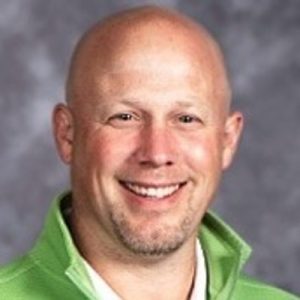 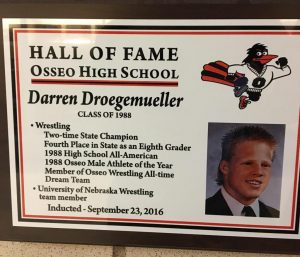 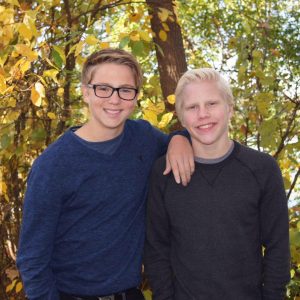 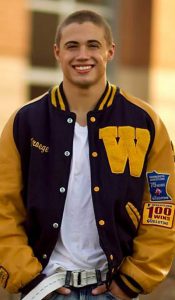