They beat Blue Line/CR/Hegarty’s 17-7 in six innings in the title game.

After their lead was trimmed to two runs, Skol scored three in the fourth and six more in the sixth inning. 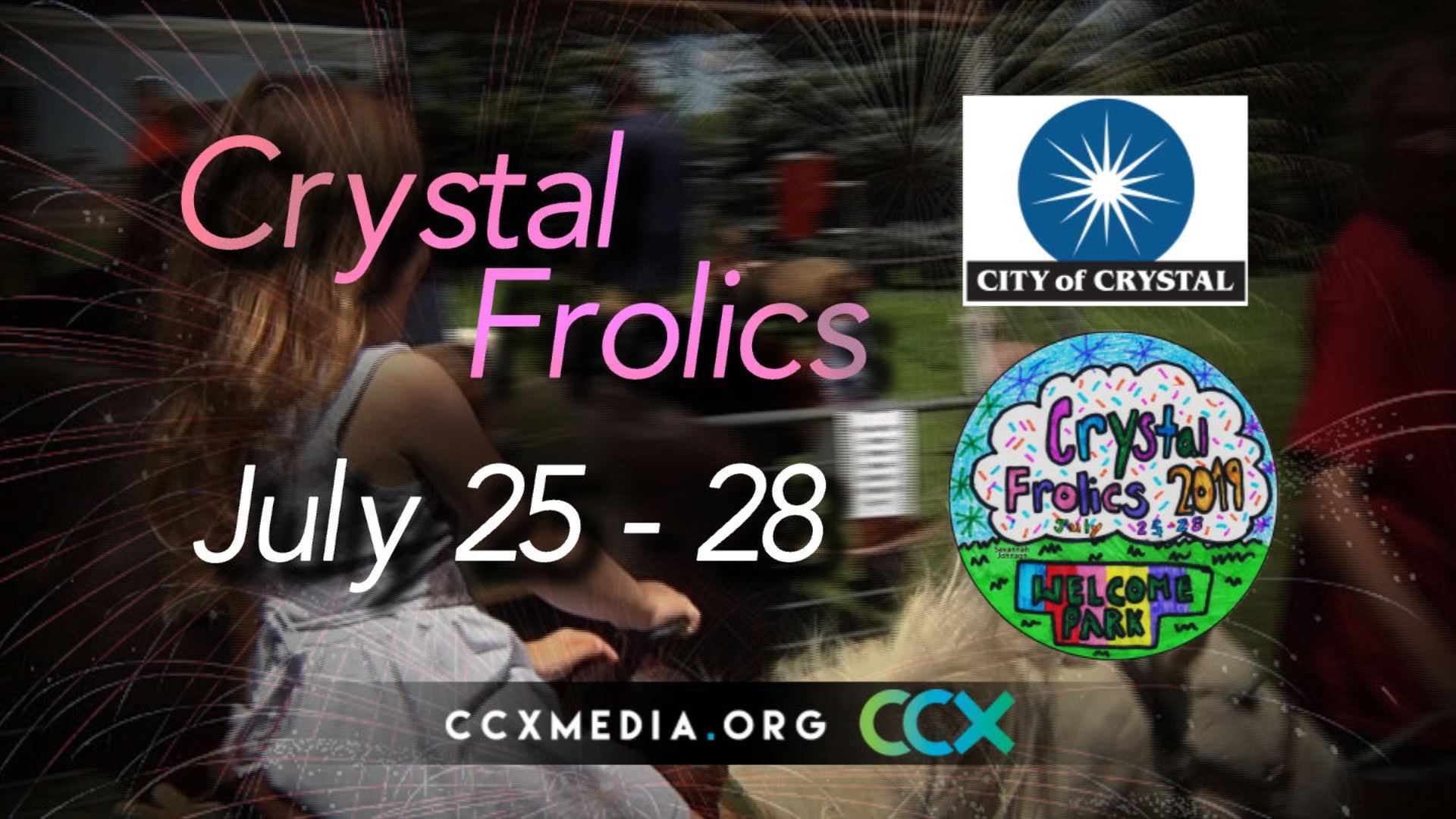