Howard takes over for John Oelfke, who retired at the end of June.

Howard has been Cooper’s football coach for 12 very successful seasons, and will continue in that role for the time being.

He was also an assistant principal in recent years.

Howard was a football standout at Stanford and played briefly for the Vikings before an injury ended his career.

He has been a consistent presence at many Cooper events in athletics and the arts, and looks forward to leading in a positive way.

Howard said he wasn’t ready to give up coaching football just yet but will transition out of coaching in the coming years. 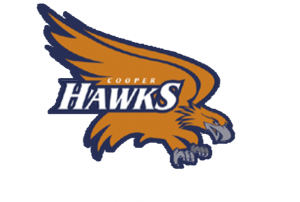 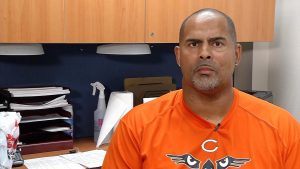