He picked LSU over his other finalists Miami, Michigan, and Minnesota.

Howard is considered a four-star prospect who is a standout at defensive end and tight end.

He’s set to play defense for the Tigers.

They advanced to the class AAAAA semifinals before falling to Mahtomedi.

This spring Howard placed second in the shot put and discus in the state track and field meet. 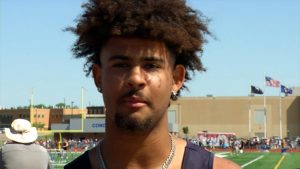 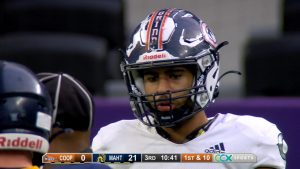 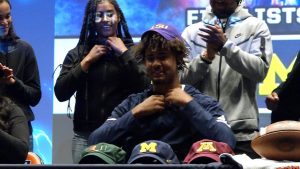