The Champlin Park boys hockey team scored two goals in the first period and two more in the second on the way to a 5-1 win over Spring Lake Park.

The Rebels dominated play, holding a 63-17 edge in shots on goal.

The Rebels improved to 3-1. 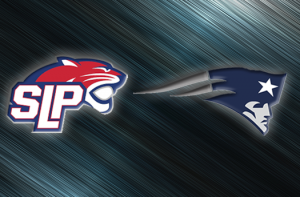