In a game that lived up to advanced billing, the Champlin Park boys basketball team edged Park Center 81-78 in overtime Wednesday.

The Rebels, who are ranked number one in the state class AAAA poll, remained undefeated at 10-0.

Champlin Park trailed late in regulation but a driving layup by Robert Feahn tied the score to force overtime.

Champlin Park built a four point lead in OT but three-pointers by Jalen Cook and Leo Torbor brought the Pirates back into a tie.

Dylan Gichaba then hit a three-pointer to give the Rebels the win.

Cook had 24 and Braeden Carrington 21 to lead the Pirates, with Torbor adding 16.

Champlin Park hosts Coon Rapids Friday, while Park Center is at home against Anoka that night.

The rematch between the Rebels and Pirates is March 11 at Champlin Park. That game will be live on CCX Sports. 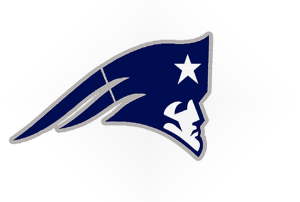 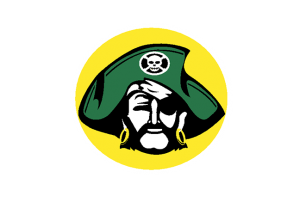