Howard is one of Minnesota’s most recruited players ever.

In July, he announced his college choice: Louisiana State University.

After helping the Hawks to their second-ever state appearance last fall in football, Howard placed second in the shot put and discus at the state track and field meet in June.

Cooper’s had a tough start to the 2022 football season; a young Hawks team started 0-2.

Howard is the son of Cooper head football coach and activities director Willie Howard, who played at Stanford and for the Vikings.

Jaxon plans to enroll early at LSU in January. 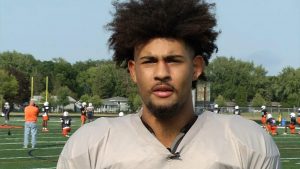 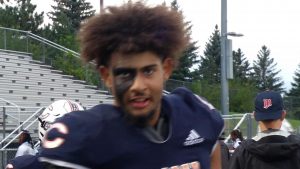 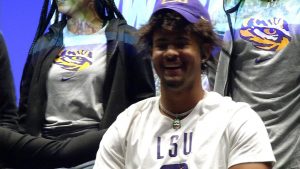