It was the season opener for both teams.

After Edison built a 22-6 lead, Brooklyn Center had a big play late in the first half.

Deshaun Pongsak hit Tavionte Powell on a slant and Powell went 38 yards for a touchdown with 37 seconds left in the first half.

Edison kept the ground game going though and scored the only points of the second half to pull away.

Quarterback Emmaus Williams had three rushing TD’s for the Tommies. 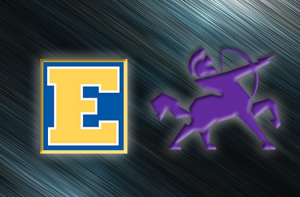