Bradford won the 165-pound title at the Upper Midwest Golden Gloves to qualify for nationals.

His love for boxing started in middle school at Northview Middle School.

A counselor there learned of his passion for the sport and introduced Bradford to Osseo graduate and former super middleweight champion Caleb Truax.

A long lunchtime conversation with Truax steered Bradford to train with Ron Lyke, a veteran coach who has guided Truax through his career.

Bradford is a student of boxing, even watching old film of legendary fighters like Jack Dempsey and Rocky Marciano.

He hopes to be a pro fighter.

The national Golden Gloves is a big stepping stone toward that goal. 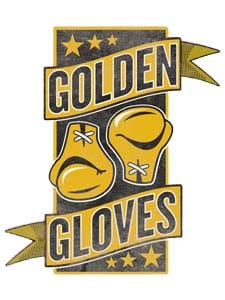 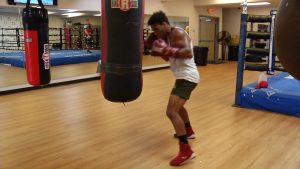