The back and forth thriller between the two rivals lived up to its billing.

Breck took a 1-0 lead 15 minutes into the game on a goal by Spencer Chapman.

Blake’s Keegan James nearly duplicated his state tournament feat by scoring from near midfield on a free kick.

Then late in the half Blake scored again to go up 2-1 at the half.

Breck’s Walsh Kern took David Gorman’s long pass and stepped around the goalkeeper to tie it early in the second half.

In overtime, Ralph Smits threaded a great pass to Jake Silverman for the go-ahead goal for Breck.

The Mustangs added another on a penalty kick to secure the thrilling win. 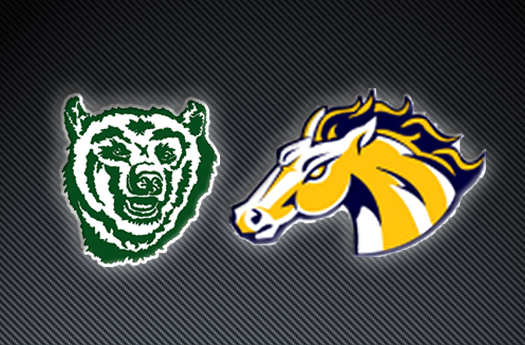