Champlin Park scored the last three goals of the second quarter to take a 4-2 halftime lead.

That lead grew to 6-2 when they scored the first two goals of the third quarter.

The Mustangs scored twice in the third to pull within 6-4.

They took the lead for the first time in the fourth when Cormac O’Neill scored his fourth of the night to make it 7-6.

Kristian Kapitan tied it for Champlin Park with about 3:30 to play.

Breck moved the ball nicely up the left side to set up Eddie Martin’s game-winner with just over two minutes remaining. 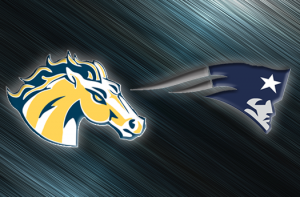