B-SM, ranked fourth in Class 2A, led 2-1 early in the second half on two goals from Kiya Gilliand.

But the Redhawks, the top-ranked team in Class A, scored the final three goals of the match.

Greta Carlson and Berit Parten scored twice each for Minnehaha who pushed its season’s record to 10-1-1. 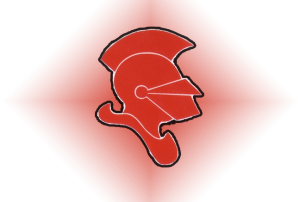