The Wings scored eight goals in the first period on the way to a 9-2 victory over the Lions.

Armstrong-Cooper improved to 5-1 with the win, while Providence dropped to 4-2.

After the first period, a display honoring the Robb Malone Positive Athlete Scholarship was unveiled at New Hope Arena.

Malone was a coach and supporter of youth athletics in the area.

The father of five died of COVID-19. 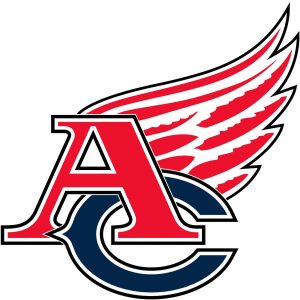