Armstrong-Cooper Boys Hockey Back on Ice

The Armstrong-Cooper boys hockey team and others in the northwest suburbs are thrilled to be back on the ice.

Tryouts and practice sessions started this week after a pause to high school sports due to high COVID-19 numbers in Minnesota.

The Wings admit everyone’s a little rusty after rinks and gyms were shut down for about six weeks.

It was the first season in Class A for the Wings.

They did graduate some of their top players, but also have a handful of key returners to build around. 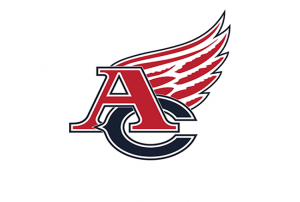