The Armstrong boys basketball team broke open a close game late in the first half on the way to a 99-73 win over Blaine in the Falcons’ home opener.

After Blaine led early, Armstrong came on strong in the final portion of the first half, building a 47-30 halftime lead.

They put 52 more points on the board in the second half to fall just short of the century mark.

Armstrong improved to 3-0 with the win.

They face Cretin-Derham Hall as part of the Breakdown Sports event called The Big Stage Saturday at Osseo High School. 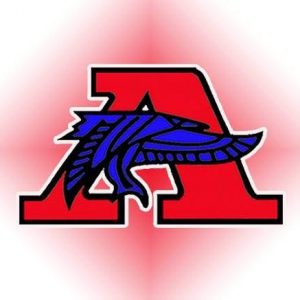