Valley Pastries in Golden Valley to Close for Monthslong Renovation

Fans of a favorite Golden Valley doughnut shop will have to endure a longer than usual winter. That’s because Valley Pastries will be temporarily closing for an extensive remodel and expansion.

According to the business, the closure will last two to three months as the store undergoes a “major transformation.” The new Valley Pastries will be double the size.

“So expect us to be around another decade, double the store size, with increased production, and a completely redesigned store defining our vision of what a donut shop should be,” read a Facebook post. 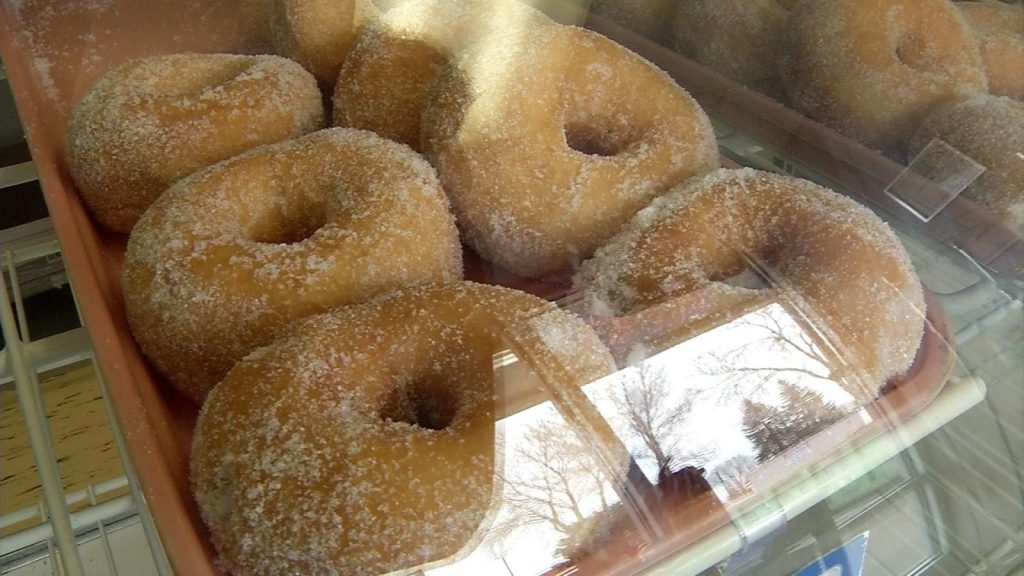 The sugar doughnuts are a popular selection at Valley Pastries.

CCX News reached out for an on-camera interview, but the store politely declined mentioning how busy they have been before they get set to close. The current version will be open through Dec. 23.

The store also had to close earlier this year for nearly three months – from early February to late April – due to a faulty sewer line in the Sunny Hollow Shopping Center.

Construction on the remodel is expected to start in early January.