The Bottineau Blue Line is temporarily derailed. Hennepin County and the Metropolitan Council were hoping to align with Texas-based BNSF Railway to share eight miles of the 13-mile route. However, the two government agencies announced on Monday that they will abandon the planned route due to the impasse with BNSF.

“It feels like a big waste of time and a big waste of energy,” said Ricardo Perez of the Blue Line Coalition, a group of nonprofits that spent seven years trying to push the project forward. “It’s been extremely shocking and that’s how we have perceived and learned about these updates.” 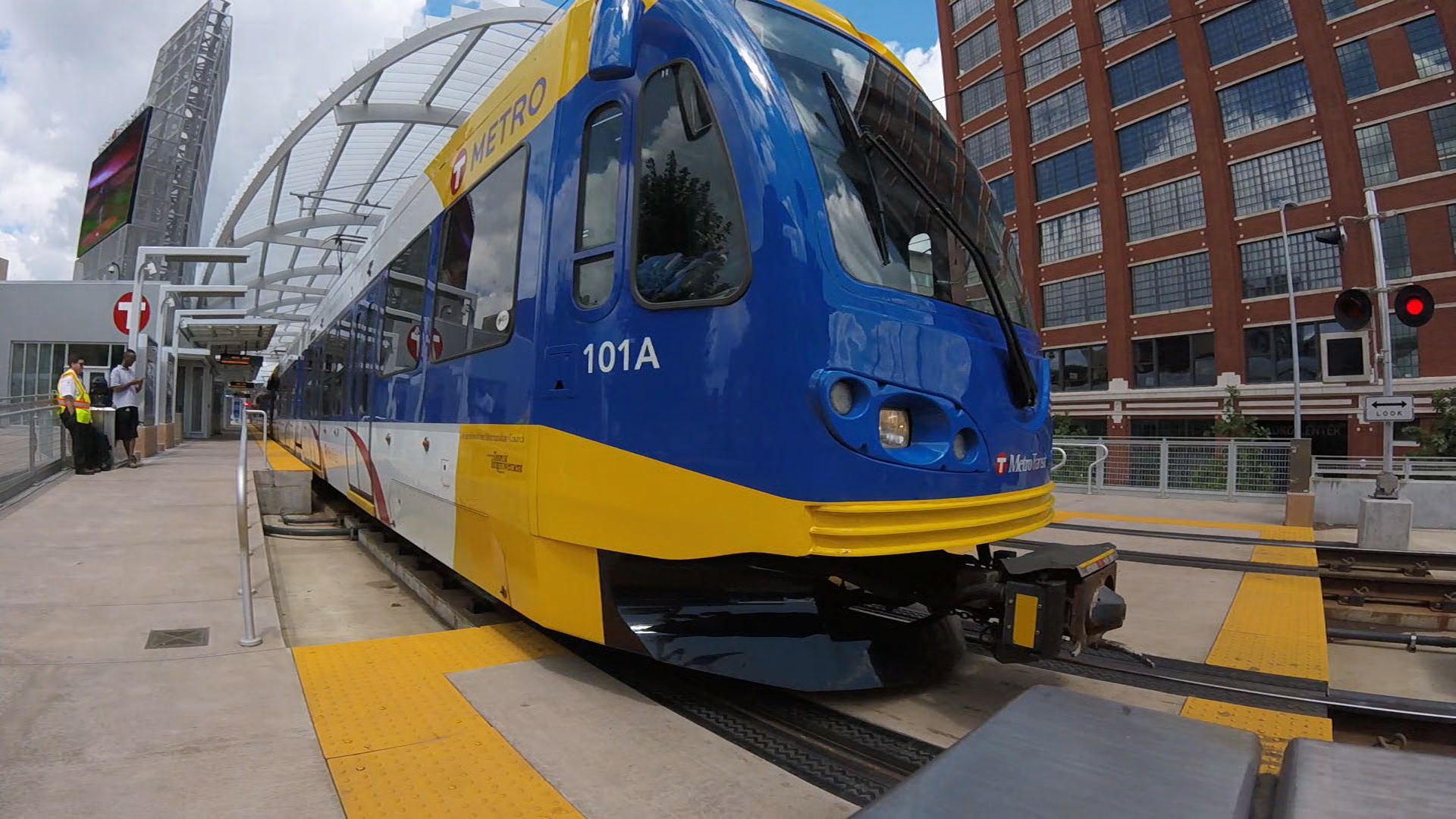 Now the $1.5 billion project is in limbo. The proposed Blue Line Extension would link Brooklyn Park to downtown Minneapolis with stops in Golden Valley, Robbinsdale and Crystal.

“I was actually sad to hear it,” said Brooklyn Park resident Jeanette LaFontaine, “because we’ve been waiting for so long already.”

Bottineau Blue Line “Would Be Beneficial for This Area”

The northwest suburbs has many people who rely on public transportation. People who spoke to CCX News say light rail would be an important addition.

“This is a very diverse community,” Holtan said. “I just think that would be beneficial for this area.”

“Other areas of the cities have much better access to light rail and bus service than we do,” LaFontaine said. “So yes I think it’s something that this area can use.”

The tab for Bottineau planning and development is already $129 million. Completing the project is still possible according to the Blue Line Coalition.

“The Blue Line Coalition has tools to ensure that whatever alignment we follow, community can benefit from that,” Perez said.

To get federal funds, the Bottineau Blue Line would need a third party to be part of the project. The vision of light rail rolling through the northwest metro is suddenly not a guarantee.

“I just hope the politicians can get their stuff together,” Holtan said, “and work this thing out.”