U.S. Rep. Dean Phillips, D-3rd District, released a statement on Russia’s large-scale invasion of Ukraine, saying democracies “must protect one another as a matter of principle.”

Phillips sits on the House Committee on Foreign Affairs. “Let’s be America. America leads,” said Phillips in the statement.

Several northwest suburbs, including Plymouth, Maple Grove and Golden Valley have both Russian and Ukrainian populations.

Phillips’ complete statement is as follows:

You’re either for Democracy or for authoritarianism. Here and abroad. Shame on anyone who puts politics above principle right now. Let’s be America. America leads. We do not resign. We do not ignore. Democracies, no matter nascent nor mature, must protect one another as a matter of principle. Let’s get together on this.” 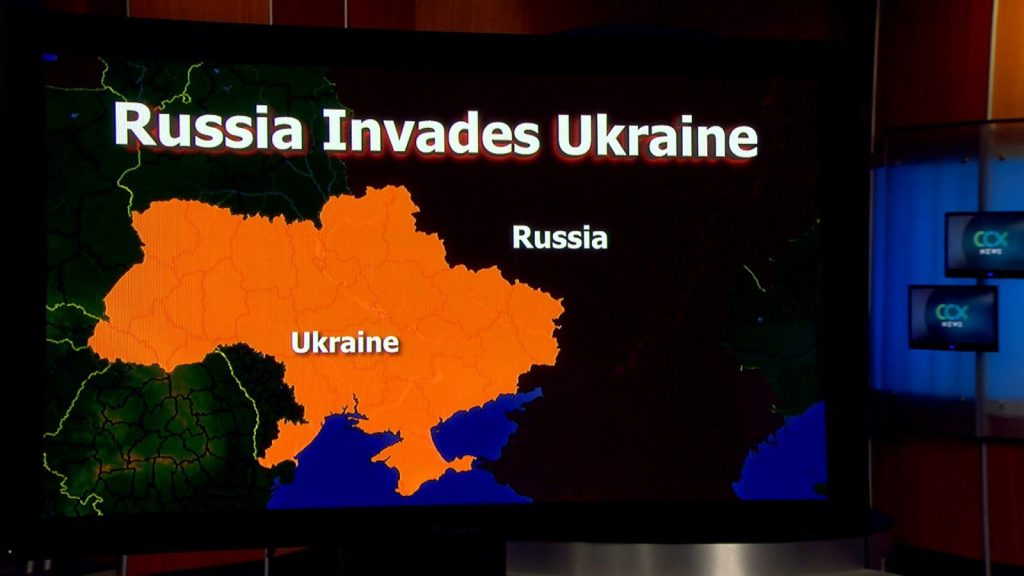