A teenage boy is hospitalized with a gunshot wound following an incident Thursday night inside a Brooklyn Park apartment complex.

Police say the shooting happened at an apartment building in the 6200 block of 78th Avenue North. When officers arrived, they found a teen suffering from a gunshot wound to the chest. Officers provided first aid and the teen was taken to a nearby hospital.

During their response, Brooklyn Park police arrested a teen near the scene who police say had three handguns in his possession.

Police continue to investigate the incident. The teen who was shot is expected to survive. 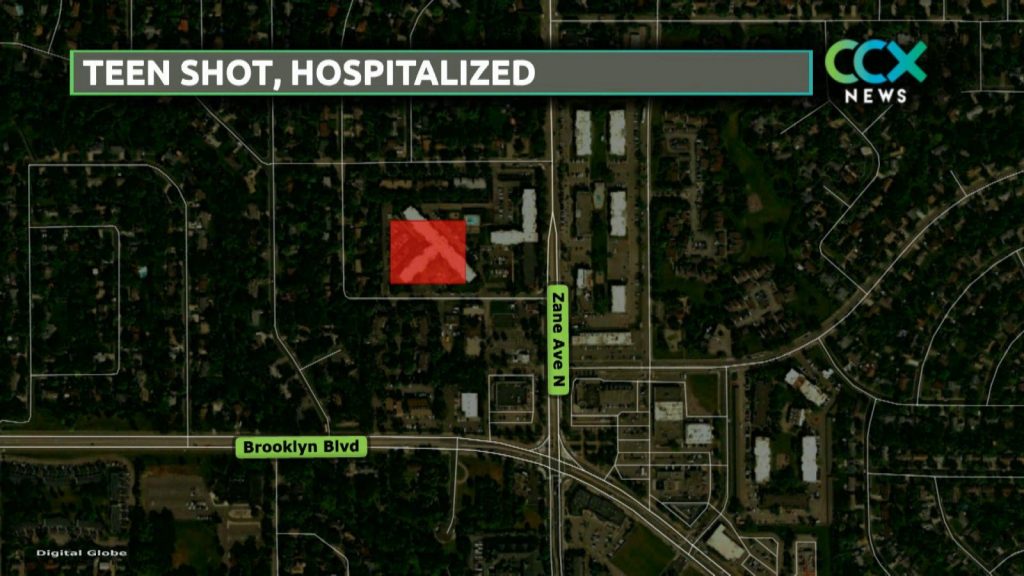