Melissa Truong, a senior at Cooper High School, is known for being studious and a hard worker in class.

“She’s such a quiet and strong leader and that’s something I really admire about her. I think it makes her a standout student,” said teacher Amanda Lieser, who has had Truong in AVID class for the last four years.

Lieser adds, “One thing I’ve really appreciated about Melissa is that she never gives up. She perseveres. She works so hard during the times when we were struggling, learning from home and the transition of coming back and she didn’t let anything stop her.” 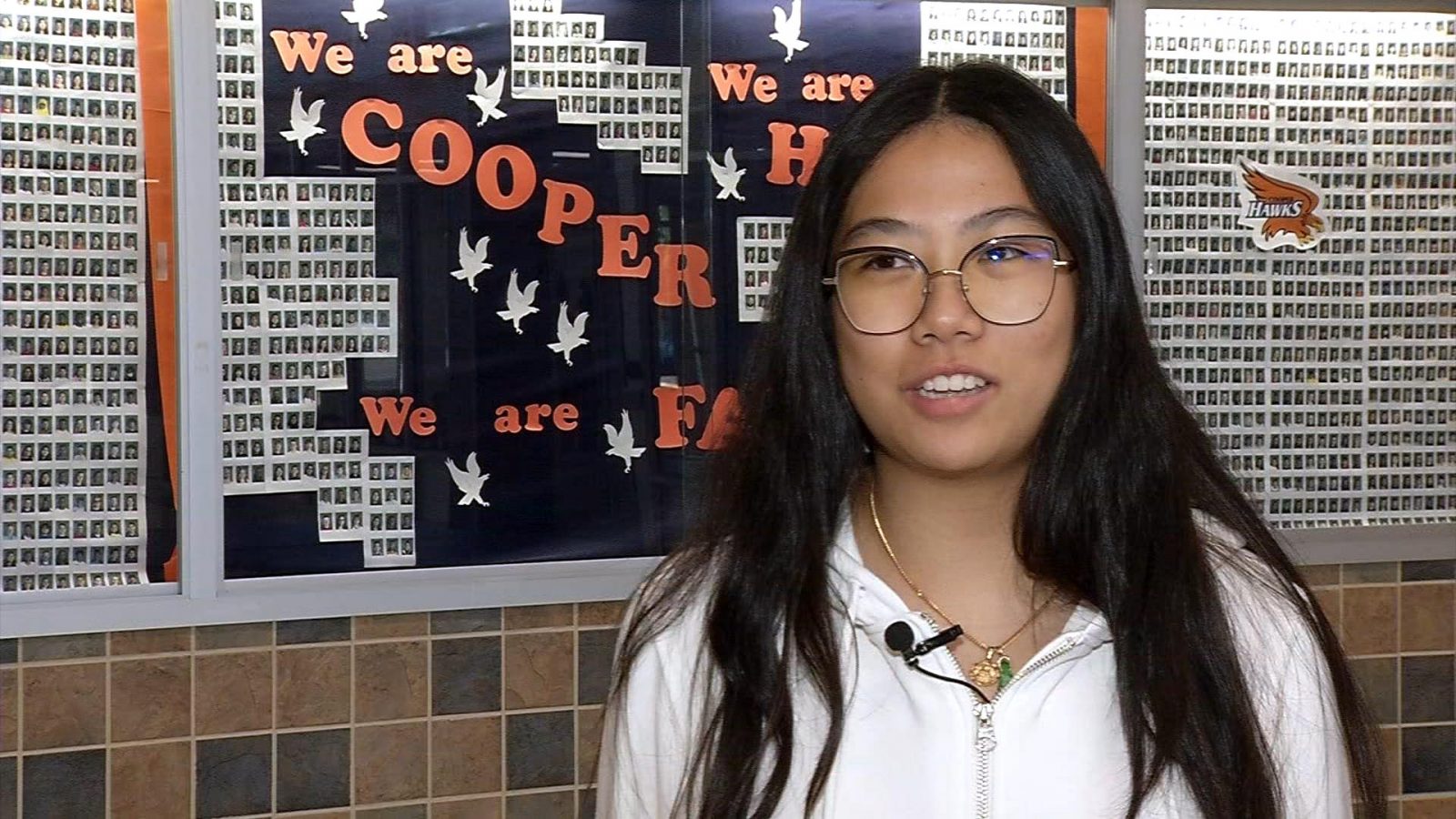 Truong is glad to be back for in-person learning.

“I’m glad my senior year is almost normal, compared to my sophomore and junior year. It was hard being online,” said Truong. “It’s different being back in the building, but it’s a good different.”

Truong also plays volleyball and is on the yearbook staff.

“I think other people would find me as goal-oriented and responsible,” said Truong. “I like to get stuff done on-time.”

Truong hopes to attend a four-year college in the Twin Cities metro. She hasn’t decided upon a major or career path, but instead says she’s keeping her options open to anything in the math or science field.