“You learn and memorize three pieces that resonate with you and then you present them,” said Wright.

The students were scored on their stage presence and how well they understood and articulated their poems.

“What you really want to do is to make people feel what you’re saying,” Wright said.

Wright selected an 1854 poem about slavery by Frances Ellen Watkins Harper. Another selection was “Ode to the Midwest” by poet and author Kevin Young.

“Definitely could relate to Kevin Young when he was talking about being the only Black person he knew.”

Her third selection was “I Look at the World” by Langston Hughes.

“She is an all-around talent where she is not only writing it but she’s also delivering it and making it matter and there’s a genuine sincerity in her delivery that makes it very special,” said Jenny Lovitt, an Armstrong teacher. 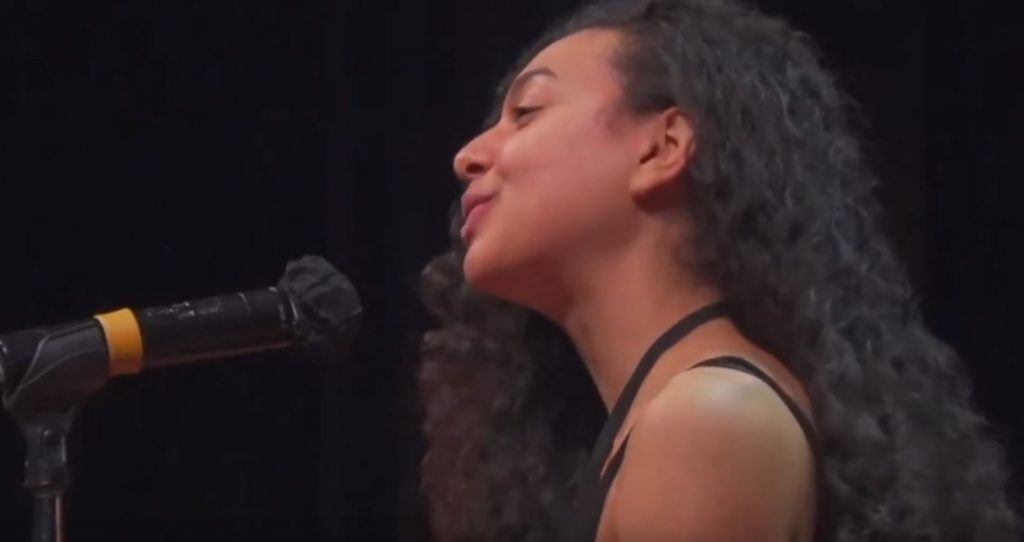