In a year where just about everything changed, or even stopped altogether at Cooper High School, student journalists kept their newspaper going.

“It’s been a nice glimpse of normalcy in a year that’s been anything but normal,” said Eric Zuccola, the newspaper advisor.

Students on the newspaper staff were also enrolled in a class associated with it, so the class kept meeting regularly and working on the paper as the school shifted to distance learning.

“I think [student journalists] have been very conscientious about the role they are playing as the voice of the students in a time when students aren’t around each other,” said Zuccola. “They really stepped up in a really difficult situation.”

The paper shifted to be a digital publication, which allowed pictures to be printed in color and a shorter lag time between finishing the paper and distributing it. Previously, there could’ve been a week between putting the finishing touches on the layout, sending it to the printers, and getting the printed copies distributed at school.

There were 20 students on the paper last year. 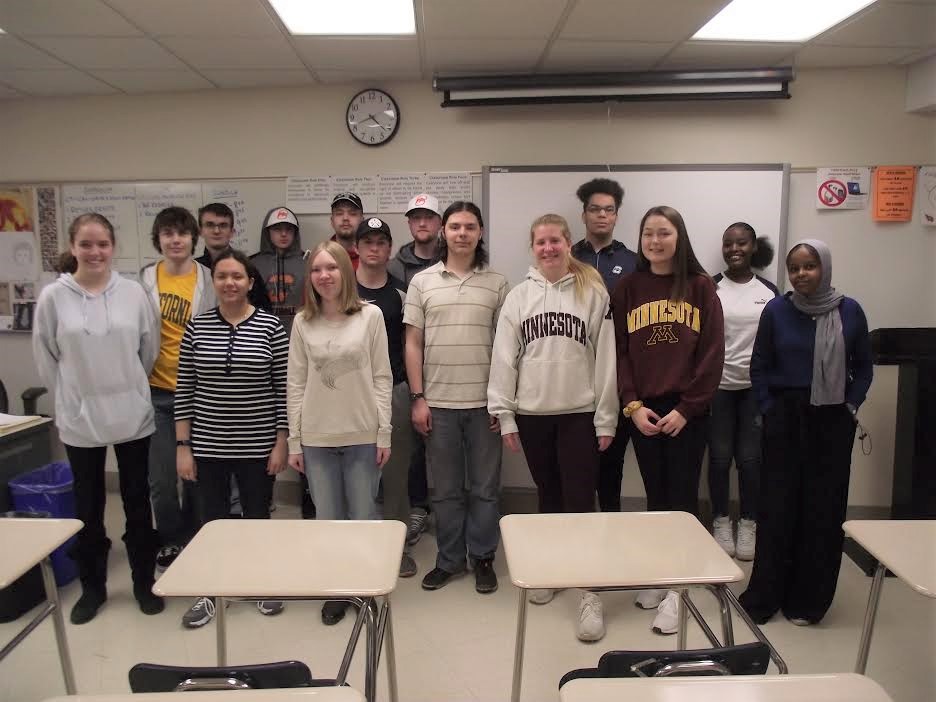 Students from Cooper High School on “The Quill” staff

Students on this year’s staff have a similar drive and passion.

Max Rekela Jasper is the editor-in-chief this semester. He remembers what it was like working on “The Quill” last spring.

“It was definitely very weird,” said Rekela Jasper. “We didn’t know what was going on and things were changing everyday. There were definitely story adjustments.”

Rekela Jasper says many of the stories had a common theme–uncertainty.

Many of the paper’s stories this semester have a theme too, that classes and student life are slowly getting back to normal.

Rekela Jasper’s brother, Luke, has joined the staff as the arts and variety editor.

While some of the movies he’s reviewed have been older releases, he’s written what he calls controversial takes on popular movies. Luke Rekela Jasper hopes the articles resonate with students.

To see the latest issue of “The Quill,” click here.