School Districts Report Spike in Absences Due to Flu-Like Illnesses

An early start to the cold and flu season continues to hit local school districts hard.

In the Osseo School District, six schools have reached a 5 percent threshold over the last two weeks that requires alerting the state about a significant spread in flu-like illnesses.

In Wayzata Public Schools, an average of 10 to 15 percent of students in each building called in sick over the last two weeks.

In Robbinsdale Area Schools, the number is a little lower, with an average of 6 percent of students absent due to illness.

“This is in a population of kids and adults that have essentially been masked for the last two and a half to three years whose immunity to these viruses that normally circulate in the community, the immunity is a little down,” said Dr. Stacene Maroushek with Hennepin Healthcare. “So a lot of people, including parents, are getting sick.” 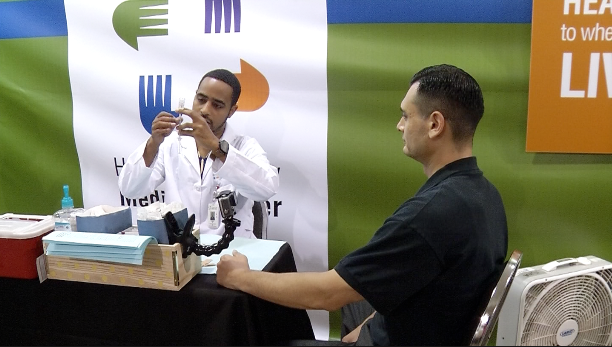 The Minnesota Department of Health also reports a significant rise in flu-like outbreaks. This year, 129 schools across the state reported significant absences due to illness, for the week ending Nov. 5.