The headquarters of Schmitt Music is leaving Brooklyn Center.

The longtime Brooklyn Center music store and company headquarters will be moving to Bloomington in the first part of the year.

The music retailer has been operating right off 694 in Brooklyn Center for forty years. They will be relocated in a 92-thousand square foot building near Interstate 494 and Highway 100 that used to be where Lifetouch was located. 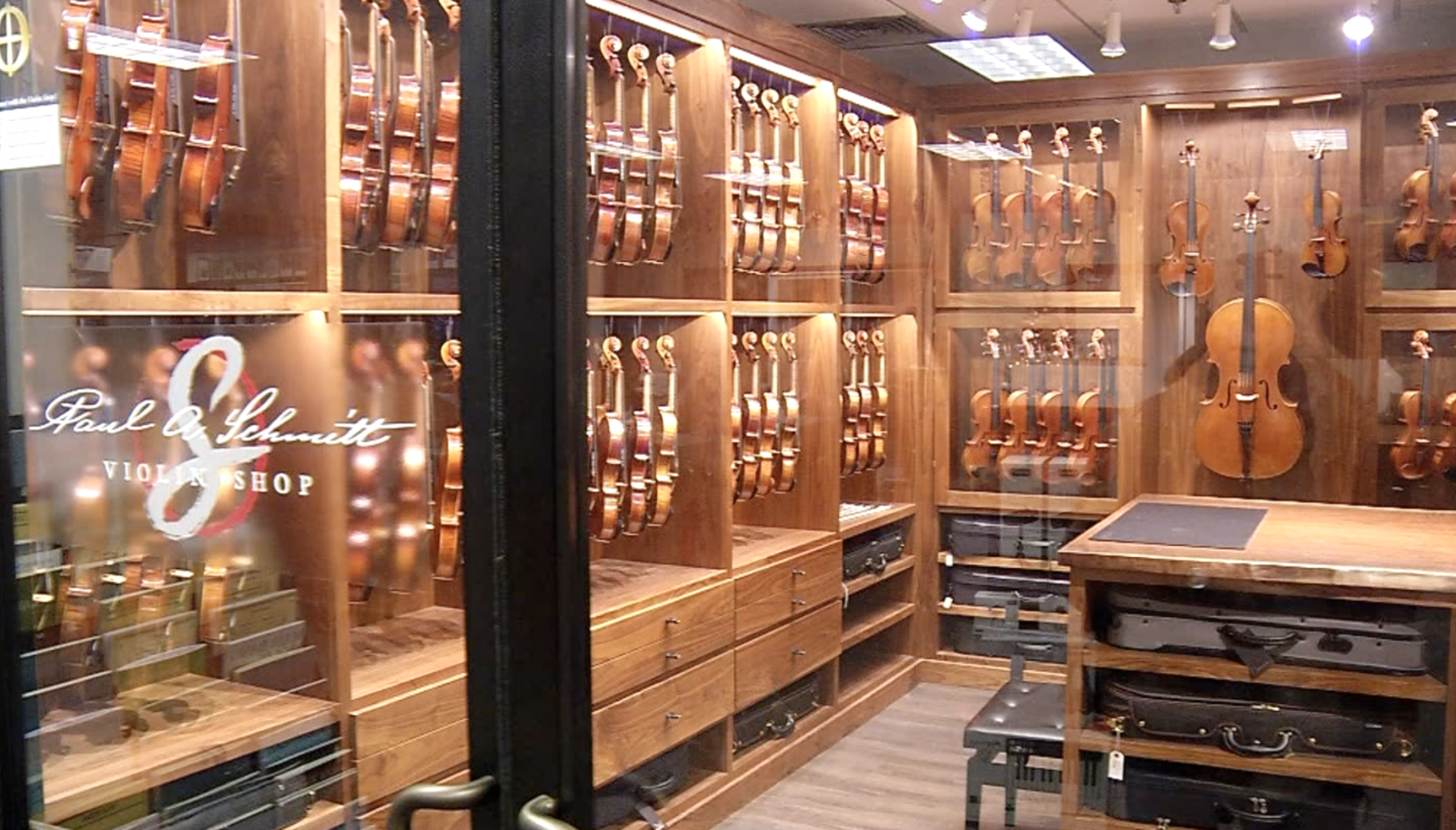 Schmitt Music will move it’s headquarters from Brooklyn Center to Bloomington. The move allows for expansion and better customer service.

“We will have the ability to expand. We are cramped here. Currently we don’t have enough room to do what we want to do and can do. And so as a hub for all of our other stores it’s important that we have the facilities that can accommodate that,” said Paul Thomsen, CSO of Schmitt Music.

Thomsen says one thing everyone is looking forward to having in the new location is windows. There are none in the current Brooklyn Center location.  Schmitt Music has 13 stores in six states and several stores in Minnesota. They are also closing their Edina location at the end of the year.