Robbinsdale’s Video Universe to Close in 2023

Before the days of streaming services, anyone wanting to watch a movie no longer in theaters would have to visit a video rental store.

Since 1985, Video Universe in Robbinsdale has provided people with a vast catalog of film options.

“This place has been kind of a godsend for people that aren’t technologically savvy,” said Scott Prost, who owns Video Universe. “There’s a lot of treasures in here.”

‘Treasures’ such as the original Top Gun, to Top Gun: Maverick, and everything in between.

“This is one of the last few stores like this in the entire country,” Prost said. “There’s just a few video stores left like this.”

Prost credits the wide selection as to why they’ve been able to stay open all these years, while competitors like Blockbuster have closed.

“A lot of these are out of print,” he said. “You’re not gonna find these anyplace.”

Video Universe has an estimated 40,000 titles available to rent. The collection includes classic favorites and some of the most obscure titles imaginable.

“Here’s something special, look at this,” Prost said as he took a movie off the shelf. “’Heartbeeps,’ [starring] Andy Kaufman and Bernadette Peters. Probably one of the worst movies of all time.” 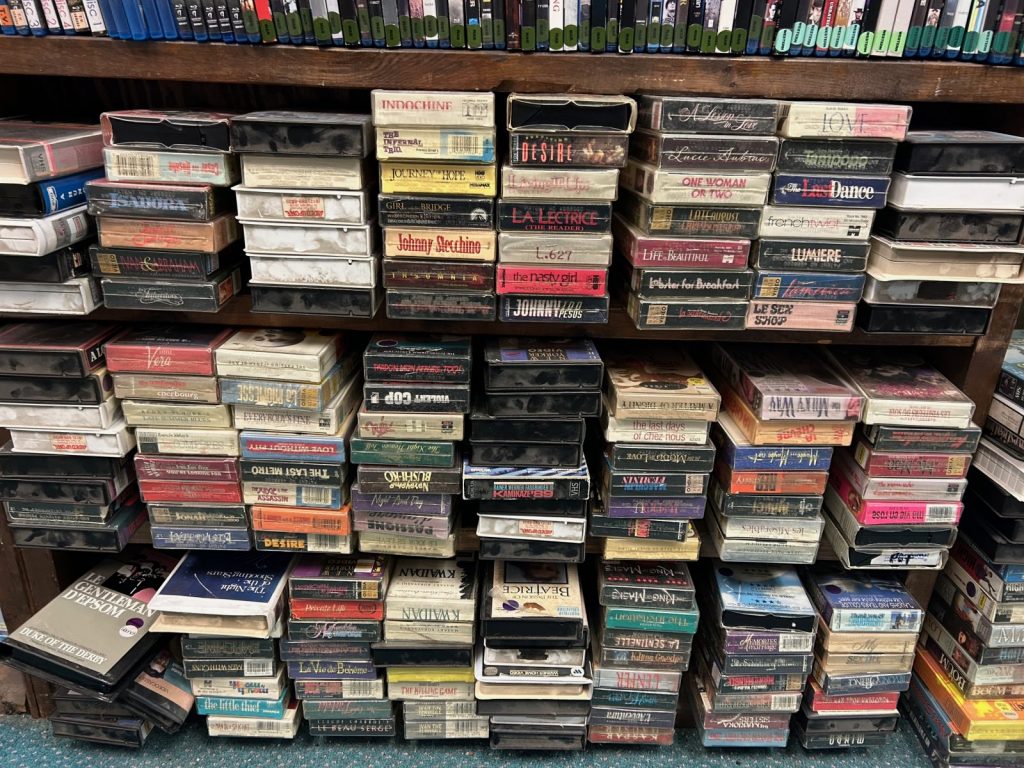 A collection of VHS tapes at Video Universe in Robbinsdale.

End of an era

Yet after nearly 40 years of serving up movie magic in Robbinsdale — along with the snacks to make the night complete — Prost says it’s time for him to retire.

“The big news is that Video Universe, in 2023, next year, will be closing,” Prost said. “This will be our last year in business.”

Prost says that in this era of streaming, Hollywood is releasing fewer movies on video. A lack of new releases makes it difficult for a store like Video Universe to be the money monster it once was.

So for now, the plan is to close Video Universe at the end of May. He expects to put his entire inventory of movies on sale to the general public in March.

That is unless a superhero steps in to save the day.

“People love video so much. If somebody is interested, they could make an offer for this whole thing if they want to,” he said.For the time being, it’s likely that we’re seeing the end of an era for movie watching.

“There’s a certain smell of the video store, and I’ve had people, numerous people, wish that they could bottle the smell,” Prost said. 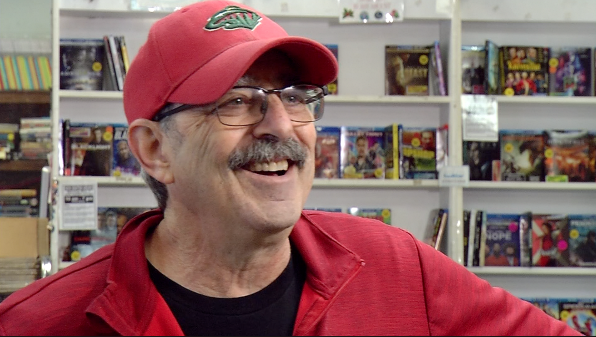