One month into the school year and the Robbinsdale School District still doesn’t have enough bus drivers to cover all its routes. District officials say this first month has been “a terrible struggle.”

“You know, we’re down about 20 percent for our drivers,” said Jeff Connell, executive director of facilities, operations and transportation for Robbinsdale Area Schools.

It’s the same problem that existed at the beginning of September, and according to Connell, the bus driver shortage won’t be resolved anytime soon. 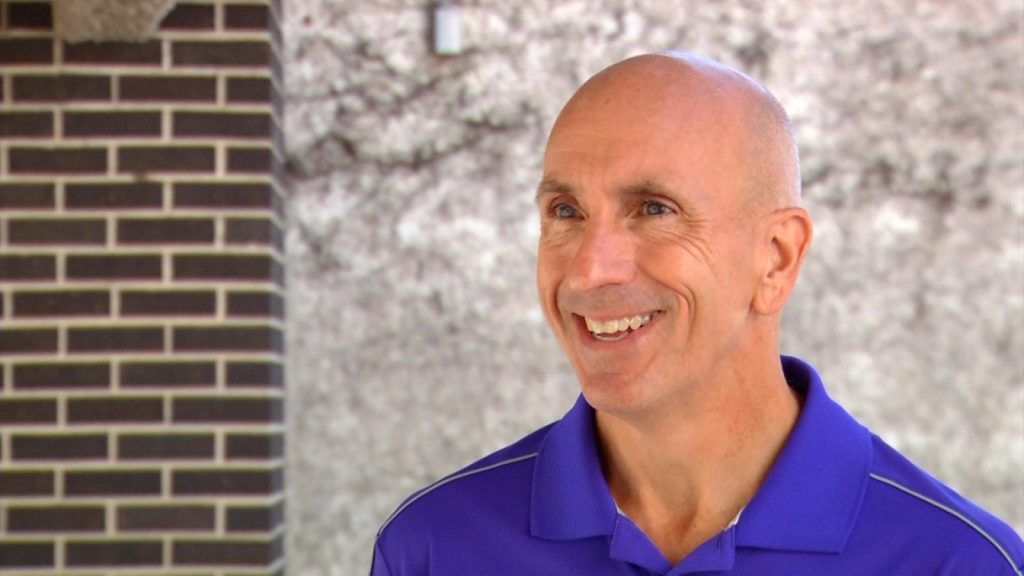 The district is still in the middle of a hiring campaign, where it’s offering a number of different incentives to encourage people to become drivers. However, officials acknowledge that they’re not going to get people on board fast enough.

“The backlog for driver testing, behind the wheel to be a bus driver, they’re scheduling out into November,” Connell said. “And that’s a terrible delay for us, right?”

With that backlog, the district has decided to implement an opt-out program for busing.

School officials will soon reach out to families to find out who absolutely doesn’t need school bus service. Then over the next two months, Connell and his team will reroute the entire district.

“We’re expecting and hopeful that we can get as many as 20 percent [who] are going to say they don’t need a bus,” Connell said.

If a family opts out, that will give the district an opportunity to focus its attention to the families that say they really need bus service. If at some point a family wants to opt back in, the district will have a system in place to let them do that.