Firefighters have to be ready to respond to a call at a moment’s notice. To ensure a quick response, that requires spending a lot of time at the fire station.

“Most people really don’t realize it but when you look at the work year for them, they live in this building a third of their life,” said Dave Dreelan, Plymouth’s deputy fire chief.

For the last three years, Dreelan has been involved in the planning process to renovate and expand Plymouth’s Fire Station 3 to allow firefighters to be on site 24/7.

After a year and a half of construction, the $8.5 million project is essentially complete.

“We’re completely operational,” Dreelan said. “The crews moved in just about a month ago. They were really happy to move into the station.”

The crews are happy because the renovated fire station has a number of amenities designed to make their jobs — and lives — easier.

For starters, the station has a new decontamination room to use after they return from a call.

“In this corridor, they can clean themselves, their equipment, and their gear without going anyplace else in the station where they may be living,” Dreelan said.

Speaking of living, the firefighters have six new dorm rooms where they can sleep, and they have an updated lounge area where they can relax on comfy chairs, eat together and store all their food. 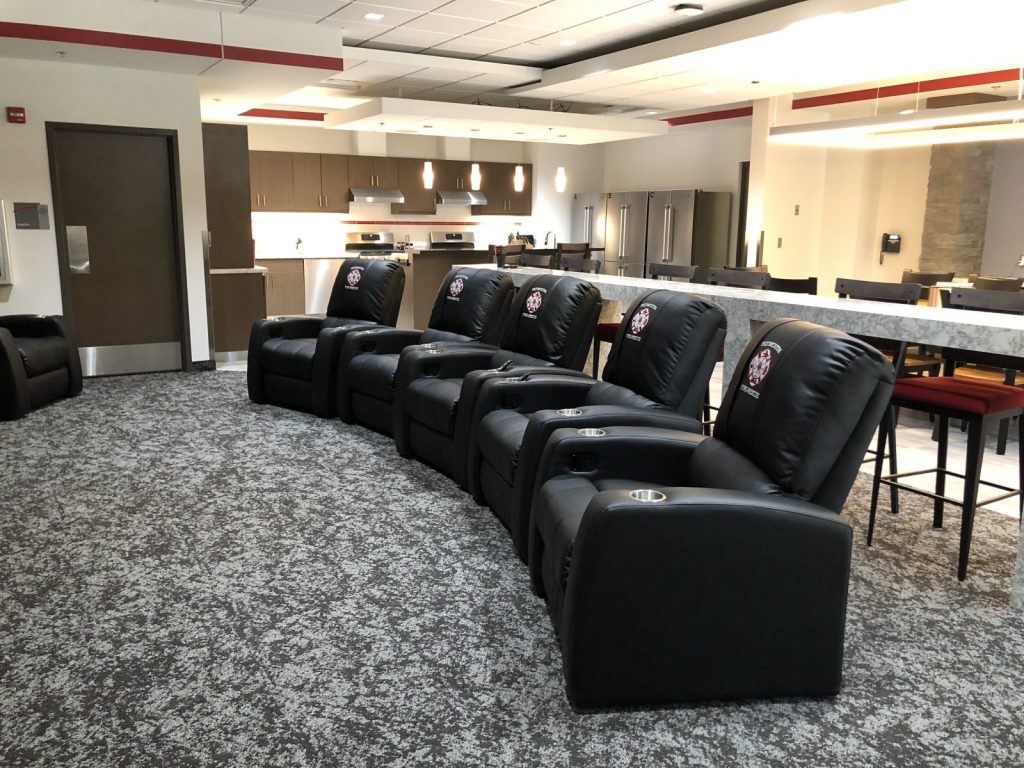 “It really gives them the space they need to prepare meals and also relax at the end of the day,” Dreelan said.

In the building’s basement, they have a new training room that has movable partitions — along with a system that pipes in fake smoke — to mimic going into a home or apartment that’s on fire.

“So it’s a very large, infinitely adjustable maze,” Dreelan said. “And they can bring their fire hoses in here, they can do all the search and rescue training in here.”

It’s a design that should serve the needs of the fire department for years to come.

While Fire Station 3 here is fully functional, construction is still underway on Fire Station 2. Plymouth city officials say that should be finished around Jan. 1.