Regency Hospital Moves to Expand in Golden Valley, Works Out Plan with Homeowners

A Golden Valley hospital that specializes in long-term acute care is one step closer to undergoing a 29,000-square-foot expansion. This, after the hospital worked out a plan with a nearby homeowners association.

On April 12, the Golden Valley Planning Commission recommended approval of a proposal to expand Regency Hospital on the east side of Twin Lake within the city’s Hidden Lakes development, which has more than 150 homes. 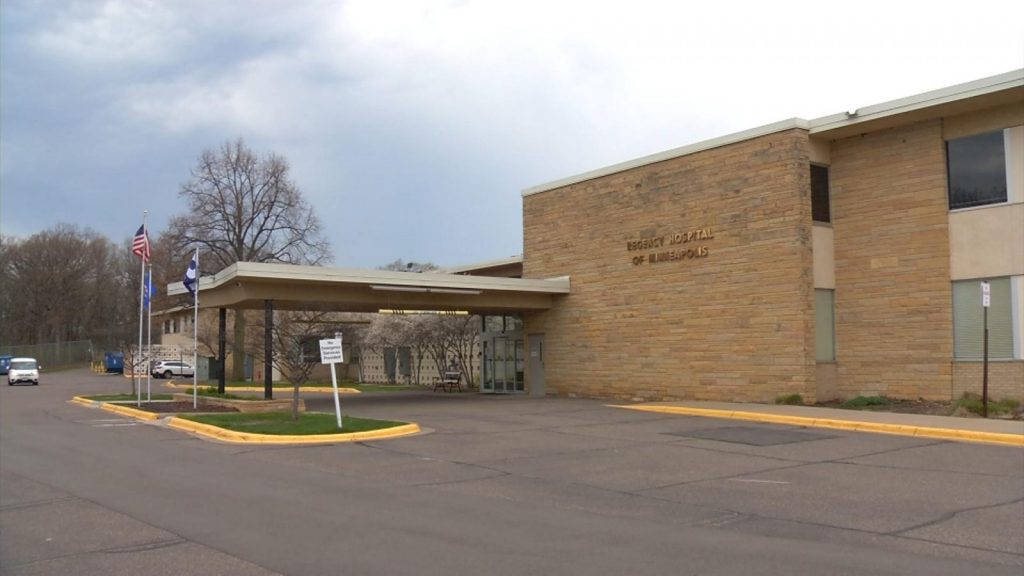 In January, neighbors in the area raised a number of concerns about the plan, including issues like traffic, parking and litter from hospital staff and patients.

But developers worked with the Hidden Lakes Homeowners Association to come up with an eight-point plan to address many of those concerns.

“We feel strongly about it,” said Jeff Eisenberg, president of the Hidden Lakes Homeowners Association. “We feel strongly it’s in the best interest of the neighborhood, compared to what it could be.”

The Golden Valley City Council is scheduled to review and possibly approve the plan May 4.