Raising Cane’s Chicken Fingers opened in Brooklyn Park on Tuesday morning, serving up its “fresh, never frozen” chicken tenders both inside the restaurant and out of their two drive-throughs. The restaurant is open in a rapidly growing area off Highway 610 and Zane Avenue.

“We are growing in Minnesota like crazy,” said Danny Caudle from Raising Cane’s Chicken Fingers. “The Minnesota market has been loving us. We have 11 here with several more on the way.”

Some of the people who came to the ribbon cutting got free chicken for a year.

One aspect of this restaurant that makes it unique is that it has not one, but two drive-throughs.

The restaurant also has a patio that customers can enjoy in the warmer months. 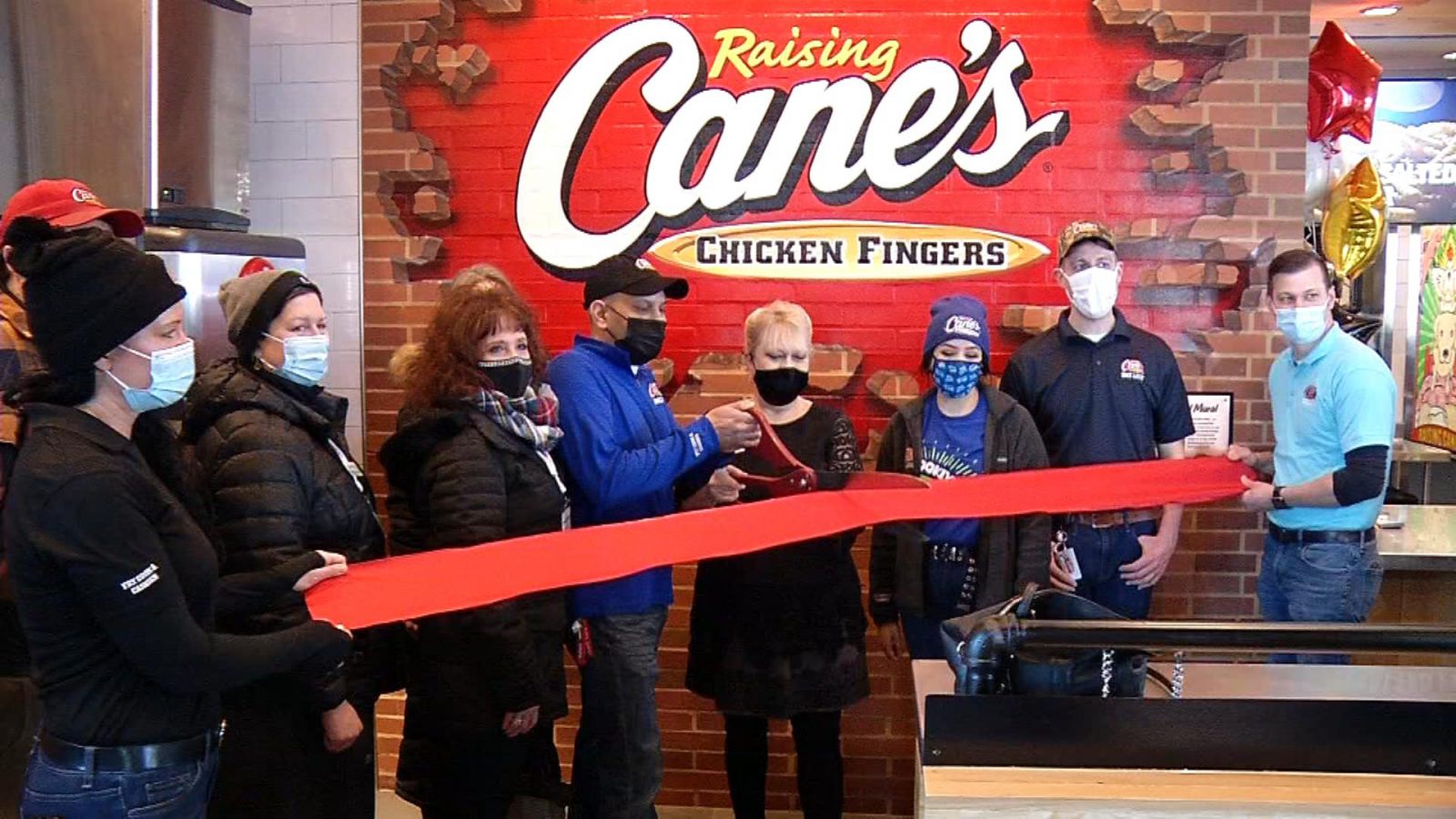 The Opening was Delayed due to Labor Shortages

Near the corner of Highway 610 and Zane Avenue in Brooklyn Park, the new Raising Cane’s Chicken Fingers is nearing completion. The excitement for their chicken is real.

“I just love their chicken, and their sauce,” said Ibsa Sufiyn of Brooklyn Park.

“Oh my gosh, I love Raising Cane’s,” said Valerie Coopet of Maple Grove. “I will sneak out of my house, go buy the three-piece meal and sit in a parking lot and eat it and have the root beer. I absolutely love it. And the sauce.

With those overwhelming endorsements, it’s no wonder that the buzz is building for Brooklyn Park’s newest chicken restaurant.

“Everybody in Brooklyn Park, get your wallets ready and go. That’s all I have to say,” Coopet said.

A company spokesperson says the Brooklyn Park location will officially open its doors on Jan. 18, 2022. (The date originally supposed to be Oct. 26, 2021, but the spokesperson wouldn’t confirm the reason for the delay). Either way, for many self-described “Caniacs,” opening day can’t come soon enough. 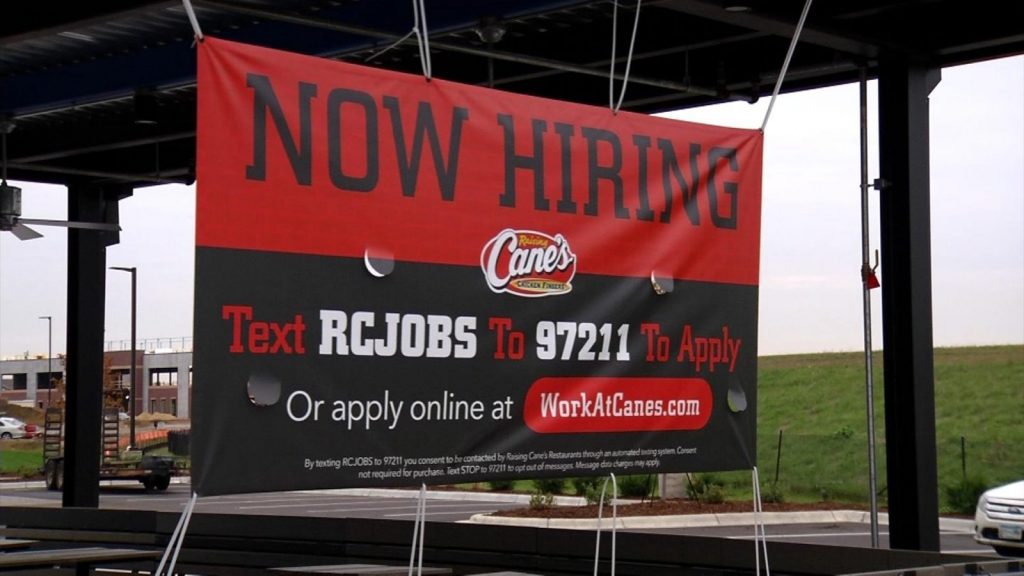 A sign hanging outside of the Brooklyn Park Raising Cane’s encourages people to apply for a job.

But even a restaurant that gets as much love as this one is not immune to the nationwide labor shortage affecting the restaurant sector.

Beginning this week, half of Raising Cane’s corporate team will enter restaurants across the country to assist locations that are short-staffed.

The company also announced last summer that it’s offering a number of educational benefits for employees, such as tuition reimbursement and tuition discounts at a number of different schools

There’s no word as to how the labor shortage, or the benefits packages, will impact the new Brooklyn Park location, but people are certainly ready for opening day.