Christina Bemis and her family were headed down to the basement when they heard trees snapping. At least three trees and a power line went down in their yard.

“I’ve never seen anything like this happen,” said Bemis.

Weather experts clocked winds at nearly 60 miles per hour Wednesday night. Next door to Bemis, the high winds lifted a trampoline, slamming it against a tree.

“It’s mangled pretty good. There’s no straightening it out or anything. It’s just like someone took it in their hands and just folded it in half,” said Crystal resident Kim Clark.

In some areas of the northwest suburbs, the rain fell quicker than storm drains could handle, flooding streets on Wednesday night leading to stalled vehicles from drivers trying to get home. The storms toppled trees and power lines.

“There was a big wind and I heard the tree cracking and then I saw the sparks from when the tree hit the power line, and then it just kind of sagged there all night waiting, hanging out. It’s pretty crazy,” said Crystal resident Emily Itkonen, who lives near 53rd and Georgia avenues. “It could have hit my house and it was turned the other way.”

Damage was seen throughout Skyway Park in Crystal as public works crews worked to clean up after the storm.

“It was a busy night, we had staff in the city until after midnight last night, and we’re back at it today with several crews clearing debris off the road,” said Mark Ray, Crystal’s public works director.

Xcel Energy reported more than 7,000 customers without power in seven northwest suburbs as of midday Thursday, with the most in Brooklyn Center, followed by Crystal and Brooklyn Park. 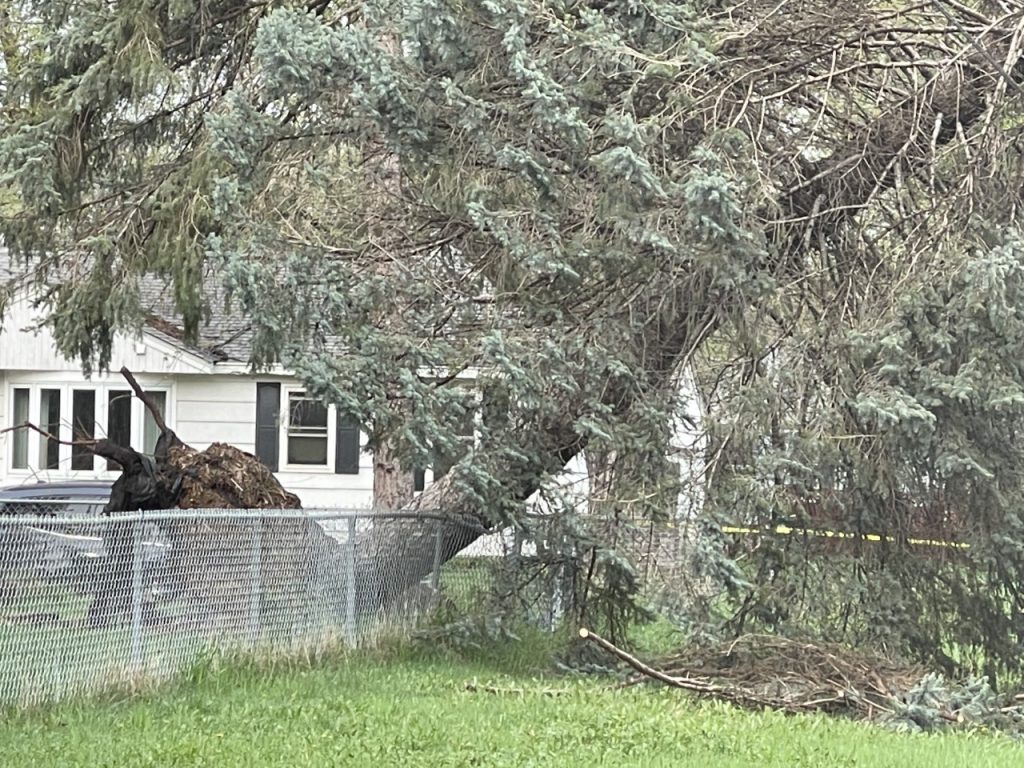 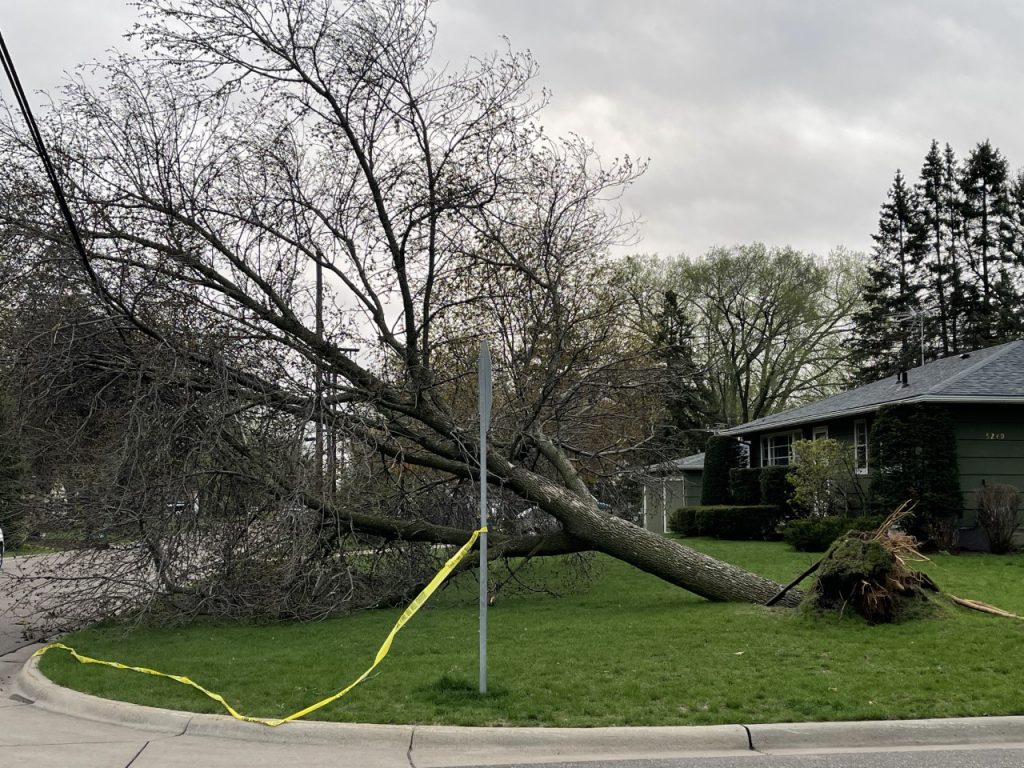 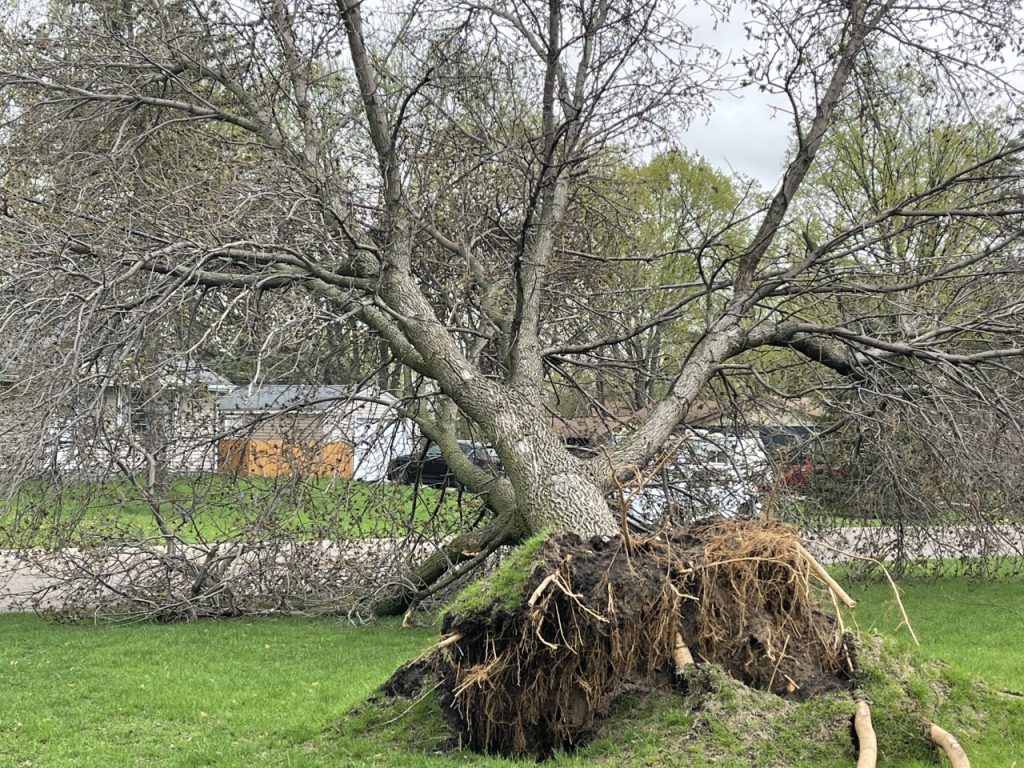 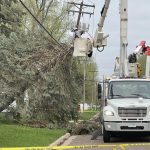 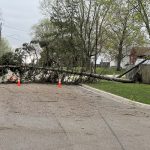 Tree down near 62nd & Florida avenues 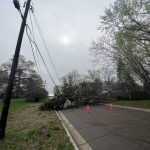 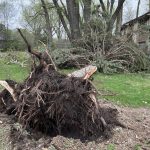 Near Skyway Park in Crystal 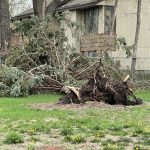 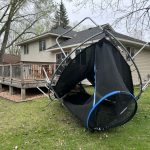 Trampoline toppled over near Crystal Airport 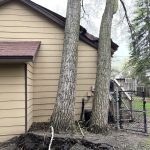 Tree Damages side of home near Crystal Airport