Brooklyn Park police are looking for the person responsible for a shooting that injured one person inside a bowling alley.

The shooting happened shortly after midnight Sunday at Bowlero, located on the 7500 block of Brooklyn Boulevard. According to Brooklyn Park police, two groups got into a verbal altercation that escalated into a physical fight.

Faust said the fight started in either the billiards area or where people were bowling.

“By the time officers got there, there was a large number of people fighting,” said Faust.

During the fight, Faust says someone pulled out a gun and fired a shot, hitting a man in the leg. 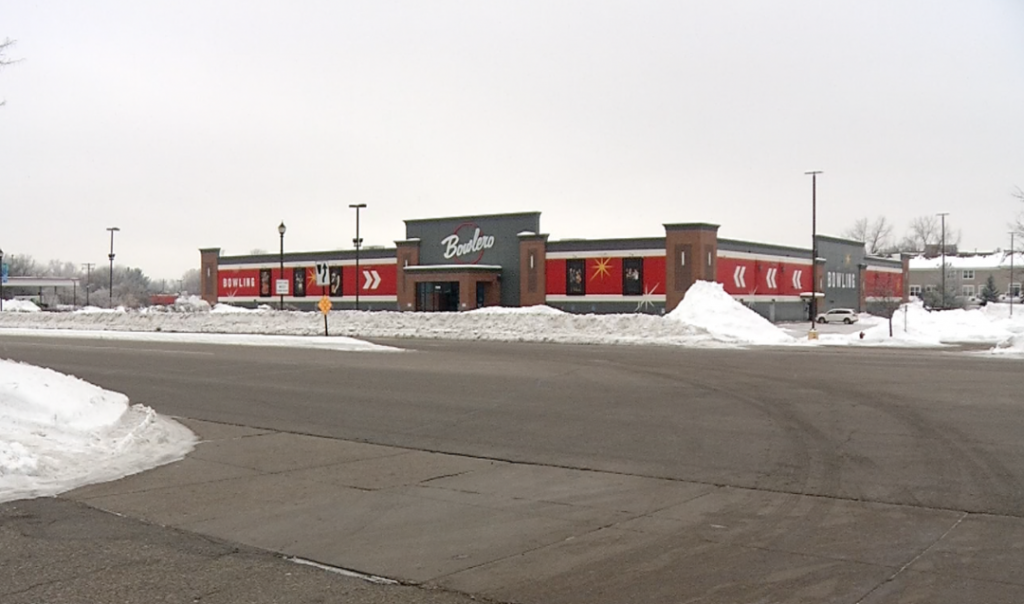 Brooklyn Park police say they have had little trouble at this location because the Bowlero has security guards and takes other precautions.

“They do have metal detectors. Somehow a gun got passed it,” said Faust.

Officials say the shooter ran away before police arrived on the scene. Police are checking surveillance video to see if they can identify the person who pulled the trigger.

Meanwhile, the victim has a non-life-threatening injury and is expected to be okay.