Maple Grove police are investigating a domestic incident that left one adult dead at a townhome Thursday night. 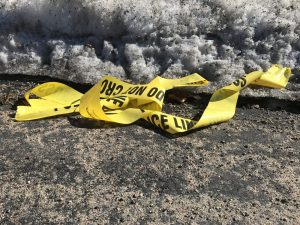 Maple Grove police officers responded to the 6200 block of Magda Drive to the report of a person unconscious. Once officers arrived, they learned “a domestic disturbance” occurred and they found an adult who was deceased.

Police say they took one adult into custody.

Police also say the event was isolated and there is no threat to the community.

Maple Grove police are actively working this case with the help of the Hennepin County Sheriff’s Office.

According to Hennepin County Jail records, a 29-year-old woman who owned the townhome where the incident happened, was taken into custody. Charges against her are pending 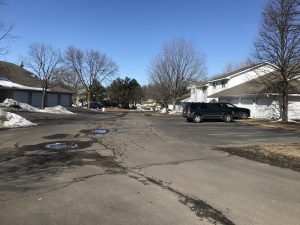 If you or someone you know is experiencing violence at the hands of someone in your home, there are resources for you to get help.

You can find link to those agencies here.

Learn more about Domestic Violence in this special report.