A man is recovering in the hospital after being held against his will and beaten at a Brooklyn Park home, police said.

Brooklyn Park police were called to the 6600 block of Ronald Place around 3:15 p.m. Tuesday. They had received a 911 call from a woman who said a man was tied up and bleeding extensively in her front yard.

Police are still trying to figure out what exactly happened at the home.

“Officers responded, located the male, found out he had been taken against his will, and behind held at a nearby home,” said Brooklyn Park Deputy Chief Mark Bruley.

Police called in a SWAT team to search the home where they think the man was held captive for more than a day. The man was badly beaten, but it’s unclear on the extent of his injuries.

“They did not locate anyone in the home, but they did locate evidence of a person being held against their will for a significant period of time,” said Bruley.

Law enforcement is actively investigating this case. No one has been arrested. Anyone with information is urged to call Brooklyn Park police. 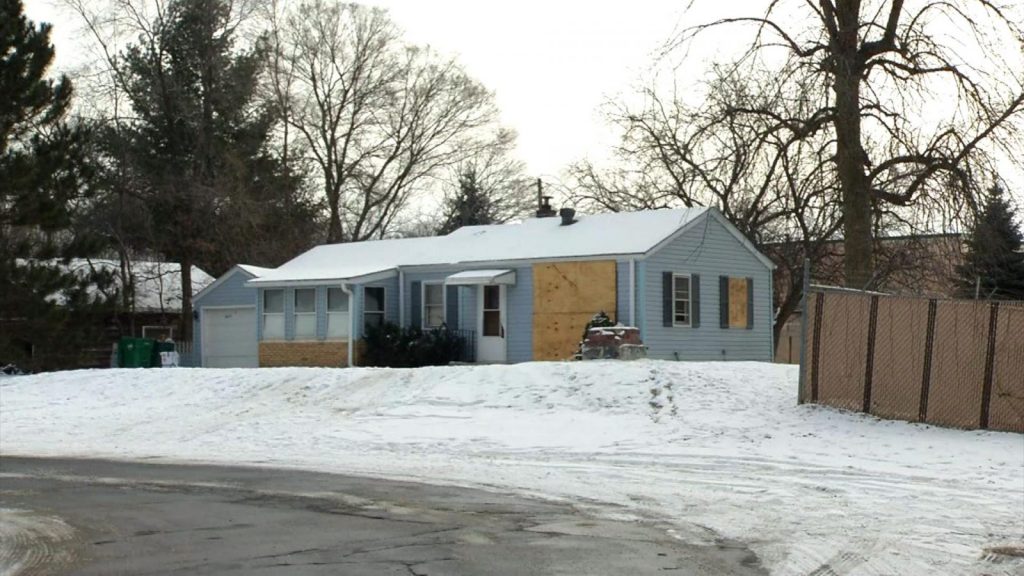