Brooklyn Park police are investigating a case of gunshots that struck at least two homes on Sunday. In one of the cases, a bullet pierced a wall of a room where children were sleeping, police said.

“The homeowner heard a loud pop and wasn’t sure what it was, sounded strange, and went and talked to the kids and found damage to the house and found there was a bullet in the wall,” explained Brooklyn Park police Inspector Elliot Faust.

Residents reported the incident at around 6 a.m. Sunday in the 8200 block of Yates Avenue, across from Crest View Elementary School. Bullet hole markings can be seen under the windows on the top levels of two houses.

No one was injured. Police searched the neighborhood but didn’t find the shooter or shooters. 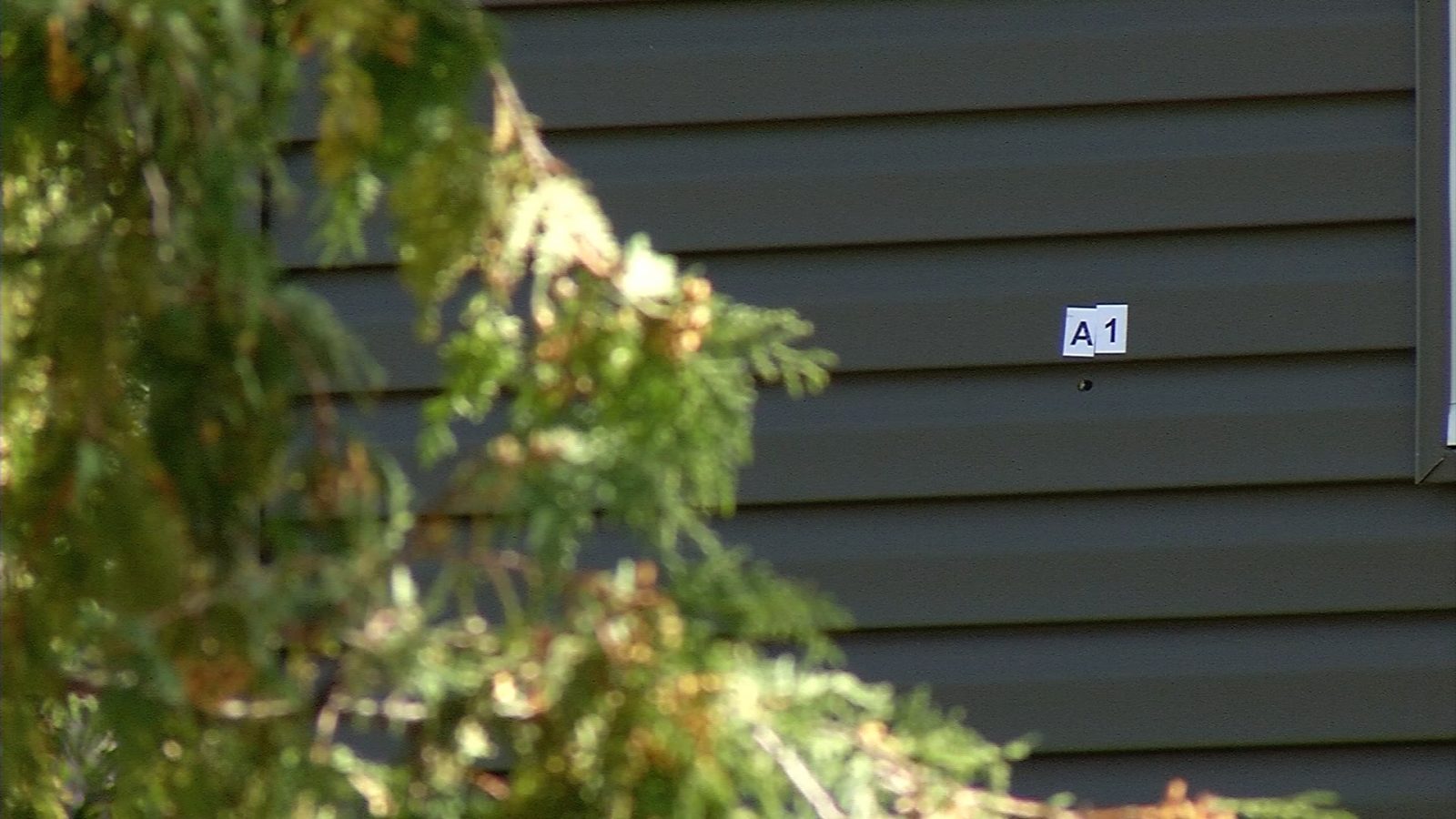 Police say the nearby area is becoming a “hot spot” for crime, but officials also say crime is down overall in the city. However, Brooklyn Park police have to work much harder to solve some of the cases.